Studio Other partnered with ShubinDonaldson to complete a custom workspace for prominent filmmaker company John Wells Production in March 2017. Previously working out of the Warner Brother’s lot, the production company was looking to create and furnish their own space that would better fit John Well’s vision for a creative environment. Using the utilitarian compartmentalized form of the traditional Japanese Bento Box as inspiration for layout, ShubinDonaldson oriented the office to be optimized for efficiency with areas separated by usage and break out areas throughout.

Alongside ShubinDonaldson, Studio Other collaborated directly with John Wells, a craftsman who appreciates the art of furniture design, to create purpose-built spaces that achieve a more residential feel and ultimately deviate from the typical corporate office. This involved moving away from the traditional built-in desks at their previous workspace and towards a fresh crafted feel for the workstations and the furniture in the private offices and conference rooms. The pieces that ShubinDonaldson designed and Studio Other fabricated are comprised of mixed materials to create a classically mid-century look for both the workstations and the private spaces, achieving the end-result desired by John Wells. 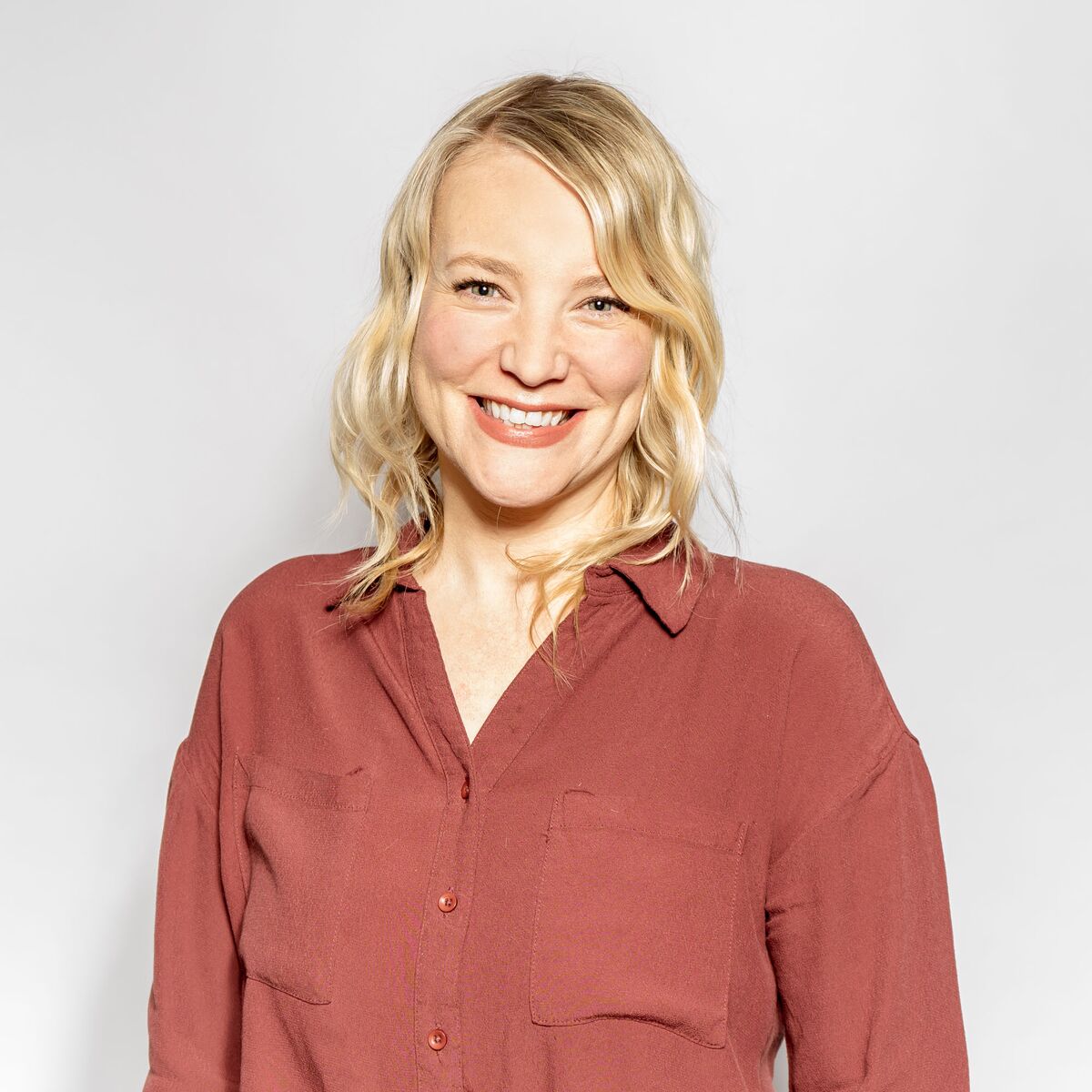